Well by the time you read this the Cairn Heavy Tackle Black Marlin Season will be in full swing.  Let us hope it is a good season so these magnificent fish get a chance to spawn and produce millions of progeny.  Hopefully I will be in the thick of the action fishing out of Cooktown during the peak months of October and November.
If you are looking at getting into Gamefishing and considered it a rich person’s sport or if you were keen to get out on a proper Gamefishing boat or go with some of the biggest names in the business there is an answer for a fraction of the cost.  At the end of the Cairns Heavy Tackle season, a lot of the charter boats offer “Sleeping Bag” trips.  These entail turning up with your hat/sunglasses/camera and sleeping bag and fishing and cruising south with the boat from port to port.
These trips are very flexible and you can get on and off at all the major ports on the way south like Cairns, Townsville, Hamilton Island, Yeppoon, Bundaberg, Hervey Bay, Mooloolaba and the Gold Coast.  Even though these modern game fishing vessels can do more than 30 knots top speed, they are most economical at idle revs trolling along where the big diesels are ticking over hour after hour doing it easy.  The idea behind these trips is they are super cheap for potential customers as the boats are only after some petrol money to get themselves south for the summer season.  If they don’t have any fare paying charters aboard and they still have deadlines to meet, it can end up costing the owners quite a bit for diesel just to shift the boat around.
Granted you are not fishing the best grounds during peak seasons but they do head wide to pick up the southerly moving East Australian Current, hitching a ride a bit like Nemo did in that great children’s movie.  This puts you over great fishing locations like Lady Musgrave Island and the Capricorn Bunker group along with Breaksea Spit at the top of Fraser Island and the grounds between Wide Bay Bar and the Gold Coast.
Boats that offer these types of trips are Bill Billson’s Viking II (www.australianmarlin.com), Alan ‘AZ’ Zavodny’s Top Shot (www.azgamefishing.com) and Tim Richardson’s Tradition (www.traditioncharters.com).   Tradition’s previous owner was Kiwi Rugby League International player Jared McCracken hence its old name, Crackers.
On the local fishing front, Mooloolaba boats Rissole, Reelee and Cheetah have been catching and scaring a few.  If they do fire off Mooloolaba, a boat to consider chartering with is The Phantom (www.thephantom.com.au) owned by Ian Walker and decked by his son Daniel working out of Scarborough.  This boat has runs on the board and Black Watch twelve metre boats are certainly no slouches when it comes to travelling.  Sandy Cape is having its usual run of September Sailfish.  I am sure there will be a wrap up in Rob Wood’s Bundaberg report.  It sounds like he and Damon Olsen has found a few Sails in recent weeks.
On the Gold Coast, the end of year trophies have been handed out and local boat Fair Game (www.fairgame.com.au) owned by Danny Simons scooped the pool with most of the local awards.  Local tinny Salt Shaker cleaned up with the small boat awards and Graham McCloy of Black Watch fame who owns the magnificent Pleysier Inkwazi and his friend Carmen Darcy ended up with a table full of trophies for their trip to Lizard Island doing the Black Marlin Heavy Tackle Season.
Townsville way Jim Reel Chase Dalling continues his excellent season with 112 Billfish releases from 12 days of fishing.  One day alone Reel Chase managed to release 19 Black Marlin, 17 another and a couple of days of 10.  All of this action is occurring at the Cape Bowling Green grounds that Jim knows like the back of his hand.
Take care until next month. 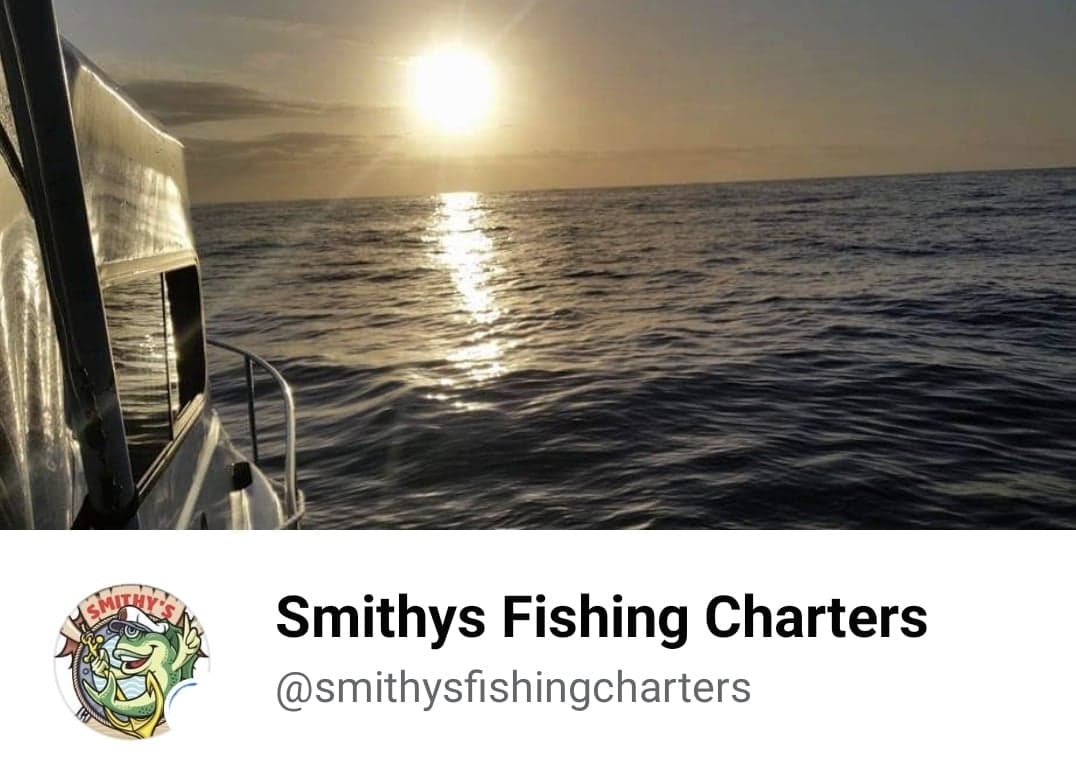